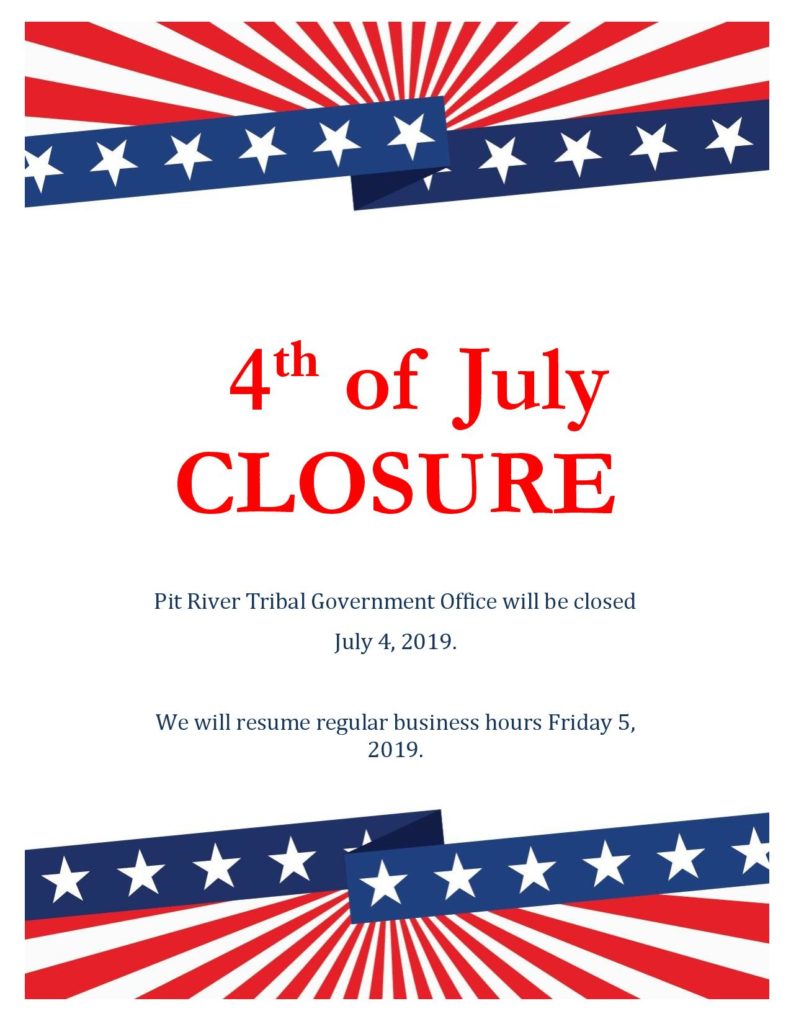 Constitution of the Pit River Tribe Adopted: 1964; received: 2005; updated July 2005   PREAMBLE The Pit River Tribe, a Tribe of eleven (11) autonomous bands of Indians that adopted a formal written Constitution on August 16, 1964, for the purpose of securing our Rights and Powers inherent in our Sovereign status as reinforced by Read More